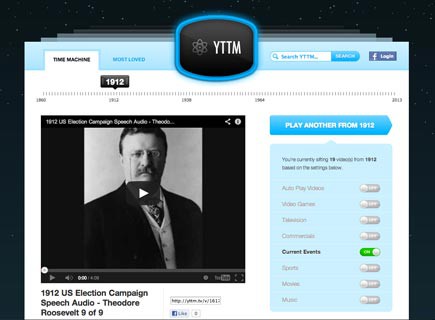 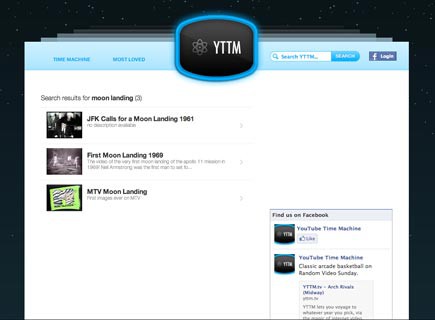 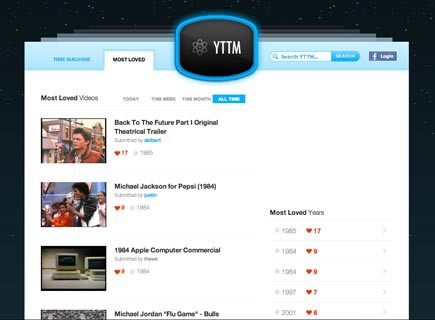 So, it was a cold night in January … or maybe February … and myself and good friend Delbert Dean Shoopman III (who was in town from LA) went out with a group to a local watering hole here in Brooklyn (known as Alligator Lounge, where you get FREE PIZZA with every beer, wtf?!?).

Following many a beer (and PIZZA!) I was regaling him with the tale of my previous night, in which I had been up very late watching Michael Jordan videos from 1996. It made me feel so awesome deep down inside … like it was Sunday afternoon, and I was 14, sipping on a milkshake and watching my fav team play. That Jordan-fest lurched into a 4 am search for Primal Rage videos, and countless other mid-90s stuff.

I realized then, that it wasn’t specifically Jordan or Primal Rage videos I was searching for … it was 1996 … the feeling of being in 1996 …the intangibles of that year fascinated me, but getting bogged down in the specifics and having to make CHOICES eventually spoiled my quest.

As I was lost, in the mists of time, Del broke me out of my ponderous silence and said “DUDE! THAT SHOULD BE A WEBSITE!!” I said “YES!” he said “YES!” – and then we probably high 5’ed.

We drew some stuff out on a napkin, and after months adding nearly 4,000 videos (and an amazing design from Andrew, and genius code from Aaron), YTTM.TV was born.