TowerStorm for Math and Literacy

This tool has not been reviewed by our editors yet 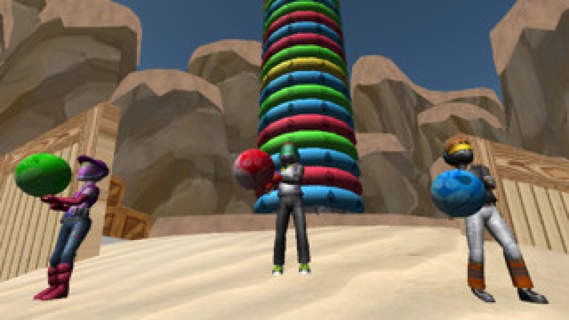 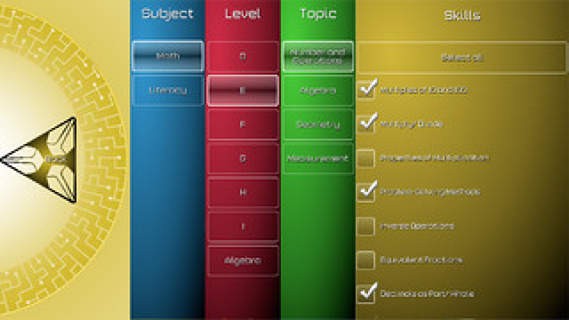 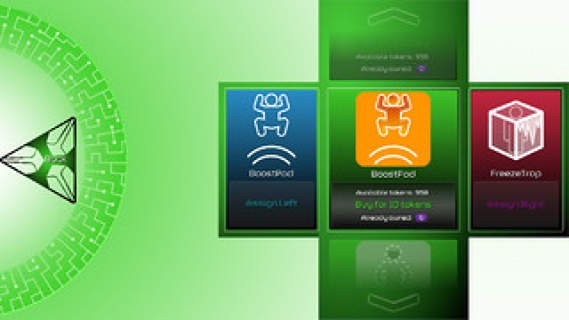 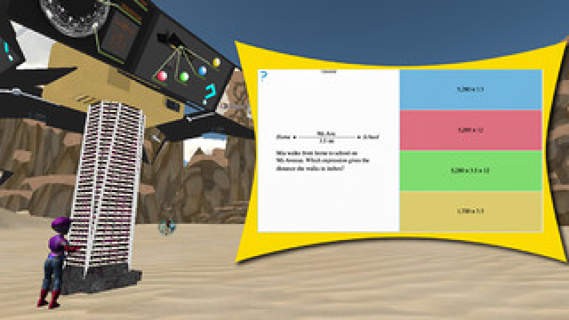 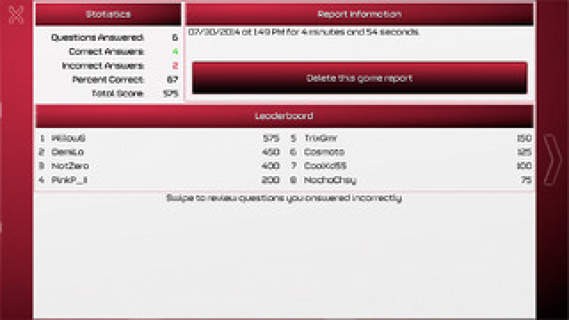 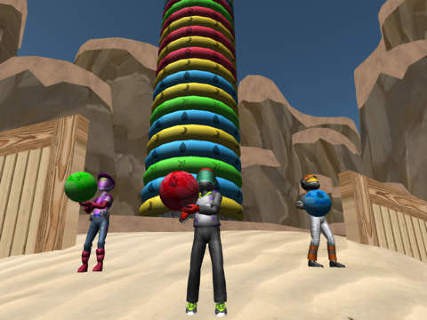 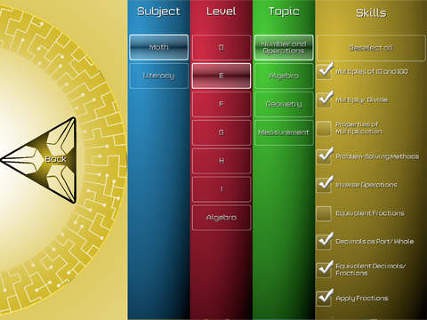 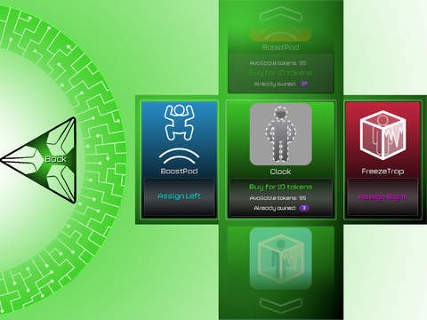 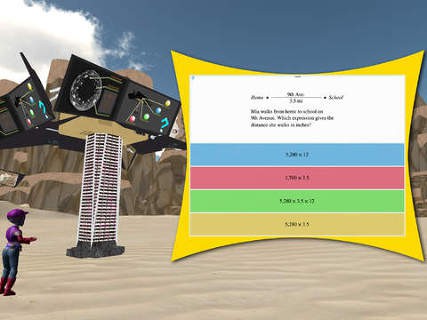 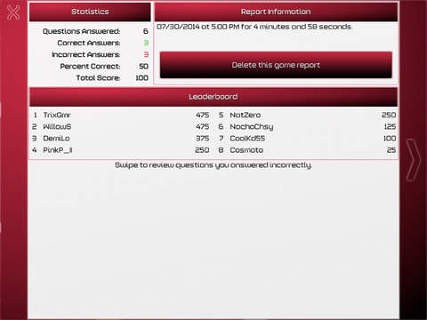 Not your typical educational game! Award-winning educational games developer DimensionU introduces a first in mobile educational gaming. TowerStorm is a competition-oriented, real-time, 3D-multiplayer action game for Elementary, Middle and High School. The app is free for DimensionU Games subscribers – just sign-in with your existing username and password. New user accounts can be obtained at the DimensionU website.

TowerStorm for Math and Literacy is a mobile spin-off of the highly popular game mission in the DimensionU Games desktop game – but, with a new look and some great updates.

For educators who subscribe to DimensionU Games – all student report data from the TowerStorm app is accessible in the DimensionU Ed Portal.

Instructional help is readily accessible to assist players with every unsolvable academic challenge they encounter! Just tap the “?” for assistance. It’s like a built-in tutor.

Each player can choose the level, topic and skills to practice – but still compete with others who may be playing on different levels.

Each game lasts 5 minutes, so it’s easy to play anytime, anywhere! If you make a mistake – Play Again! It’s only 5 minutes!

Players earn points by correctly answering questions, and bonus-up when combining consistent accuracy with a healthy balance of good gaming skills. Points earned, convert automatically into DimensionU Tokens (DUTs) that can be used to acquire Power-Ups for in-game use.

GAMEPLAY DYNAMICS:
•Multiplayer gameroom competition for up to 8 players/room.
•Each game lasts 5 minutes and players can join late.
•Players can exit a gameroom and return without losing their spot or score.
•In-game leaderboard tracks points and ranks players for each game.
•End-game reports provide game stats and review of incorrectly answered questions along with instructional support. Reports can be viewed later.

GAME OBJECTIVE:
•Answer as many questions correctly in the allotted time and collapse as many rings on the tower to maximize points earned.
•Player with the most points earned WINS!
•Players obtain a question from the two Question Terminals located near the DimensionU Icon in the game.
•Select an answer choice to obtain a Power Unit and Travel Power.
•Navigate to the Tower of Rings with your travel power.
•Fire the Power Unit at the Tower of Rings with the objective of changing a ring’s color to match the Power Unit’s color.
•If the question was correctly answered, the ring will change color and player will be awarded points.
•If player achieves 3 or more rings of the same color, the rings collapse and award bonus points to the player.
•Incorrect answers yield 0 points.
•Consecutive correct answers yield bonus points.

WHAT PARENTS SAY ABOUT DIMENSIONU:
…”I just wanted to thank you, and every person of the DimensionU Team for creating such an amazing program! He {My Son} has learned so much and his grades have gone up significantly since playing. He has made A and B Honor Roll 2 years in a row, and has been playing DimensionU for those 2 years. He loves it and practically spends all of his free time playing it.”
– S. Torres, Miami FL