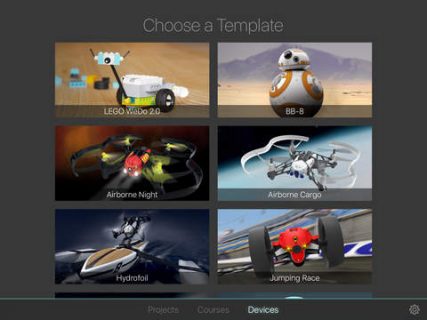 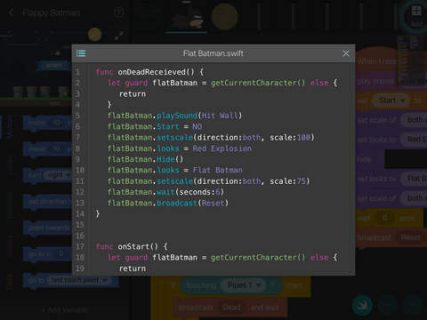 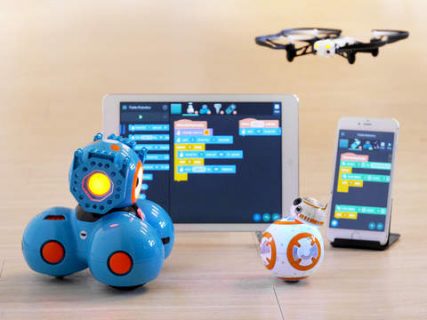 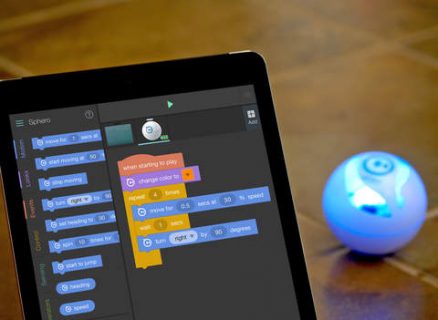 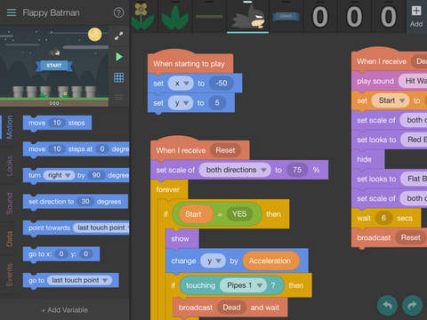 Tickle is “the most awesome blocks programming environment for iPad”. Learn to program virtual games and stories, Parrot drones to flip in mid-air, and LEGO robots, Star Wars BB-8, Sphero, and Dash&Dot to move through mazes. You can even program Arduino wirelessly to control these drones and even build custom robots!

All the devices, Arduino, and virtual characters work seamlessly with each other. For example, you can use Sphero like a Wii controller to fly a drone. Makers, makerspaces, and makerfaires around the world are empowered by Tickle to interactively and wirelessly program Arduino.

Tickle is easy to learn, yet incredibly powerful. Learn to code the same way as the introductory Computer Science courses at Harvard and UC Berkeley. If you’ve used Sphero MacroLab, orbBasic, Scratch, Pyonkee, Hopscotch, Tynker, Blockly, and Hour of Code, you’ll fall in LOVE with Tickle!

Tickle Robotics Edition is inspired by visual programming languages like Scratch from MIT, Alice from CMU, Blockly from Google, and ScratchJr from Tufts/MIT. It is generously supported by awesome Kickstarter backers