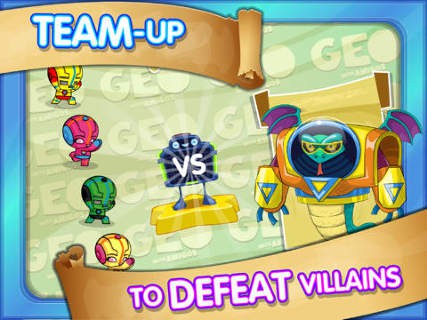 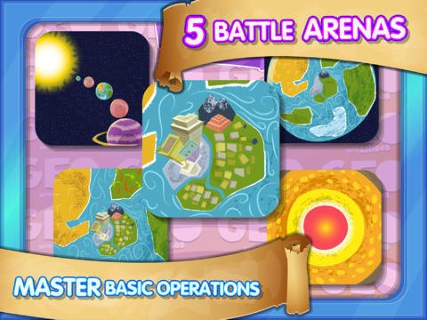 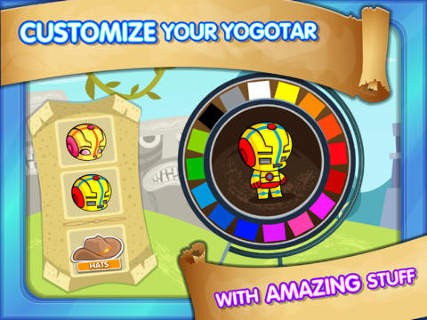 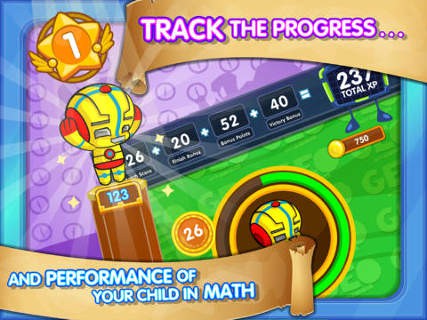 This time, the evil Queen Ignorantia has expanded her diabolical reach across the planet and even into space. The Yogotars Quarky and Dynamo have to catch the minions of Queen ignorantia that escaped to Earth. But how will the dynamic duo find them?

The world is a very big place. That’s why Geo With Amigos teaches kids about geography in a fun, engaging way. Unlike “Where in the World is Carmen Sandiego?” games, Geo With Amigos doesn’t just tackle world geography – Quarky and Dynamo set out on a journey that starts at the edge of the solar system and takes them into the center of the Earth itself. In the process, players team up with online friends to visit different continents and capitals of the world to search for clues.

At the end of the day, knowing geography is about more than just memorizing random place names and facts. It’s about teaching kids that there are different cultures and different ways of life out there in our big, bustling world, and that we’re all a part of it. With Geo With Amigos, we hope we are bringing the world a little bit closer together, one friendly game at a time.

Besides, can a textbook make learning geography nearly this much fun? No way, José!

Features:
– Over 400 Geography questions
– 5 Battle Arenas
– 20 cool hats for the yogotars
– 4 Categories, which include: The universe and the solar system, The earth, Capital cities of the world, and Continents and climates.

Yogome creates fun iOS educational games for 21st-century kids. By joining the Yogome Squad, children can learn about languages, math, science, the environment, nutrition, and other life skills. They’ll have so much fun they won’t even notice they’re learning!

From our educational experts:

Geo With Amigos puts players in the shoes of Quarky and Dynamo, who have to search for two other missing Yogotars on the run from Queen Ignorantia’s minions. By equipping themselves with a knowledge of basic world geography (and a little bit of astronomy and earth science), children ages 4-10 can team up with friends to navigate the real world, follow the clues, and save the day!