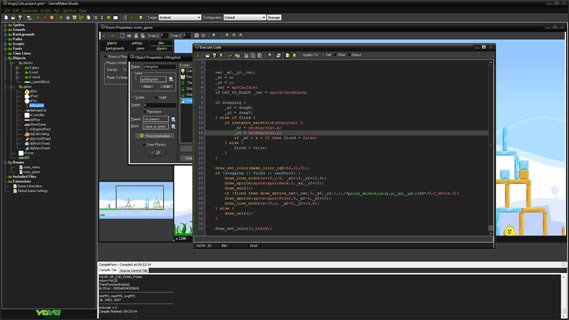 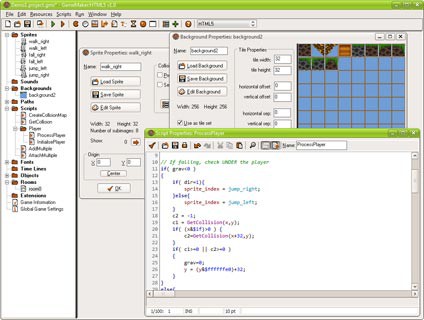 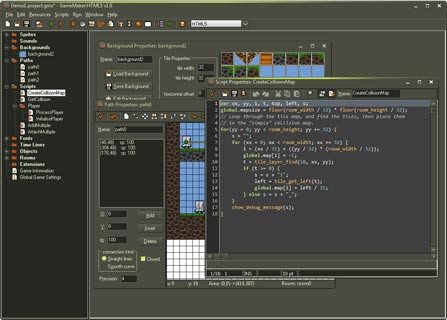 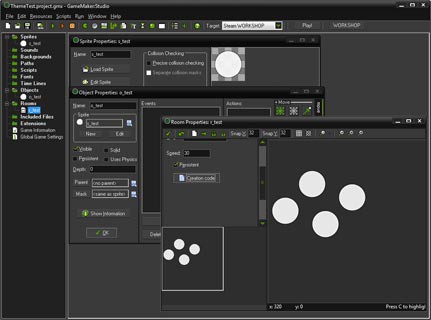 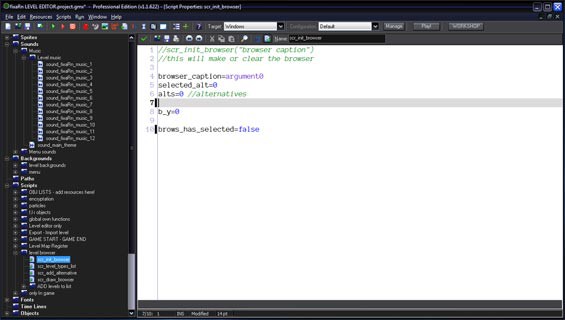 GameMaker: Studio caters to entry-level novices and seasoned game development professionals equally, allowing them to create cross-platform games in record time and at a fraction of the cost!

In addition to making games development 80 percent faster than coding for native languages, developers can create fully functional prototypes in just a few hours, and a full game in just a matter of weeks.