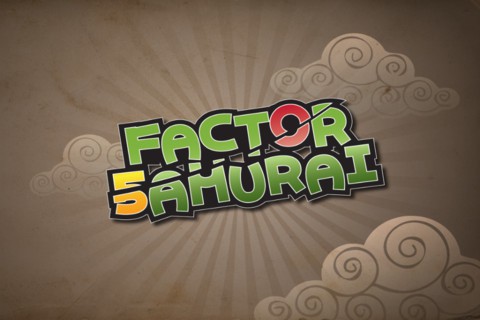 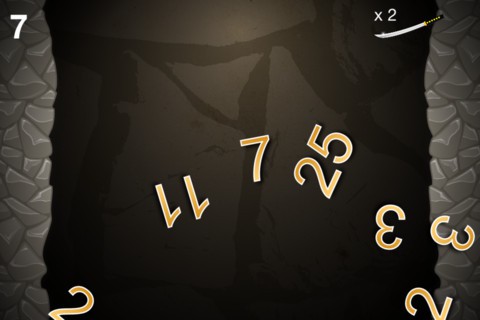 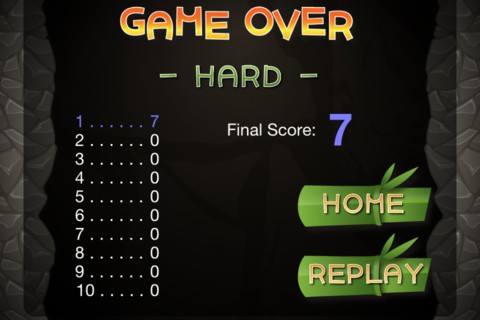 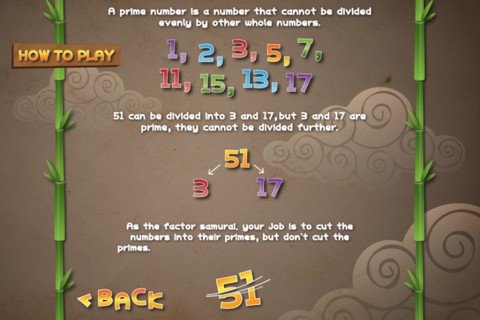 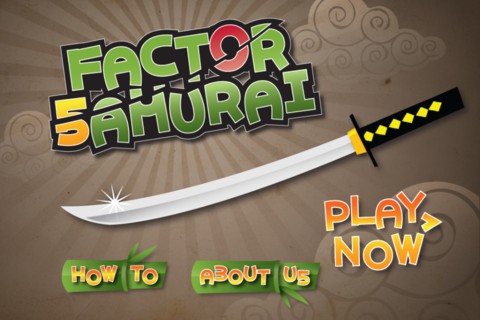 Factor samurai is a great way to learn times tables. You play as the samurai whose sacred duty is to cut all the numbers down to their prime factors.

You will be thrown one number after the next, cut them up if they can be factored into smaller values, if not, if they are prime, do not cut them.

Factor Samurai is a great way for children to learn times tables in a fun and engaging way.

This is a fun math app that is great for learning the factors of numbers and which numbers have factors.