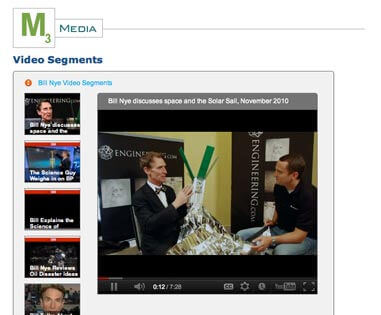 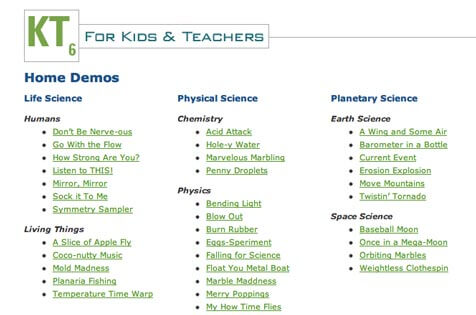 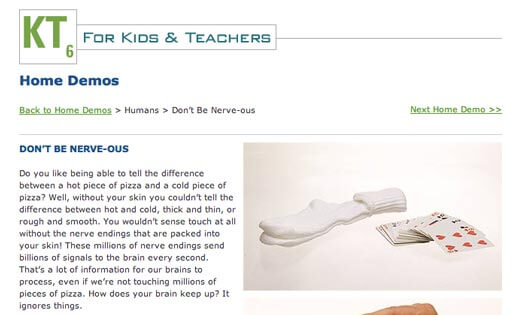 Bill Nye, scientist, engineer, comedian, author, and inventor, is a man with a mission: to help foster a scientifically literate society, to help people everywhere understand and appreciate the science that makes our world work. Making science entertaining and accessible is something Bill has been doing most of his life.

"My family is funny," he says, "I mean funny in the sense that we make people laugh, not just funny looking." Bill discovered that he had a talent for tutoring in high school, and while growing up in Washington, DC. He spent afternoons and summers de-mystifying math for his fellow students. When he wasn't hitting the books, Bill was hitting the road on his bicycle. He spent hours taking it apart to "see how it worked." Bill rode in the unusual Cannonball 300 a few times. It's 300 miles in one day, from Seattle to Spokane, Washington. One year, he finished first unsupported. Now, he commutes by bike in the Los Angeles area. He's down to just five bicycles.

Bill's fascination with how things work led him to Cornell University and a degree in Mechanical Engineering. After graduation, he headed for Seattle and work as an engineer at Boeing. "There's a hydraulic resonance suppressor "Quinke" tube on the 747 horizontal stabilizer drive system that I like to think of as my tube," he says.

BillNye.com hosts a variety of media content and segments from the popular show.

I have never used a video series that gets such an excited and positive reaction from students. I show every video I can that relates to the current topics we study in my elementary science class. As soon as the video begins, the students are singing and chanting to the Bill Nye theme song and are clapping their hands.

Needless to say, they are engaged from the moment I push play. One of my most favorite videos is Nye's Earth Science Rocks and Minerals video, where he paints a clear picture of what weathering and erosion truly is and how our land was formed by these processes (not to mention the students absolutely love the rock and roll video at the end).

I highly recommend using this educational resource to reinforce any science concept you are teaching about!

Just visited this site for the first time, featuring some of the work of Bill Nye, and a blog of Bill Nye's current adventures. I was particularly interested in the videos for my physics class for two reasons. One, several of my students over the years have said that they like Nye's videos. Two, the videos are streamed here for free.

Similar to Brainpop, these videos have high entertainment value and are very short. Brainpop videos are about 5 to 10 minutes. These Bill Nye cuts are about 2 minutes. I certainly would not use these videos the way you would use Kahn or Braingenie – to thoroughly introduce a topic, but they might be an entertaining way to inspire interest in what your students are about to learn.